Is it worth investing in mobile apps? Roman Taranov believes it 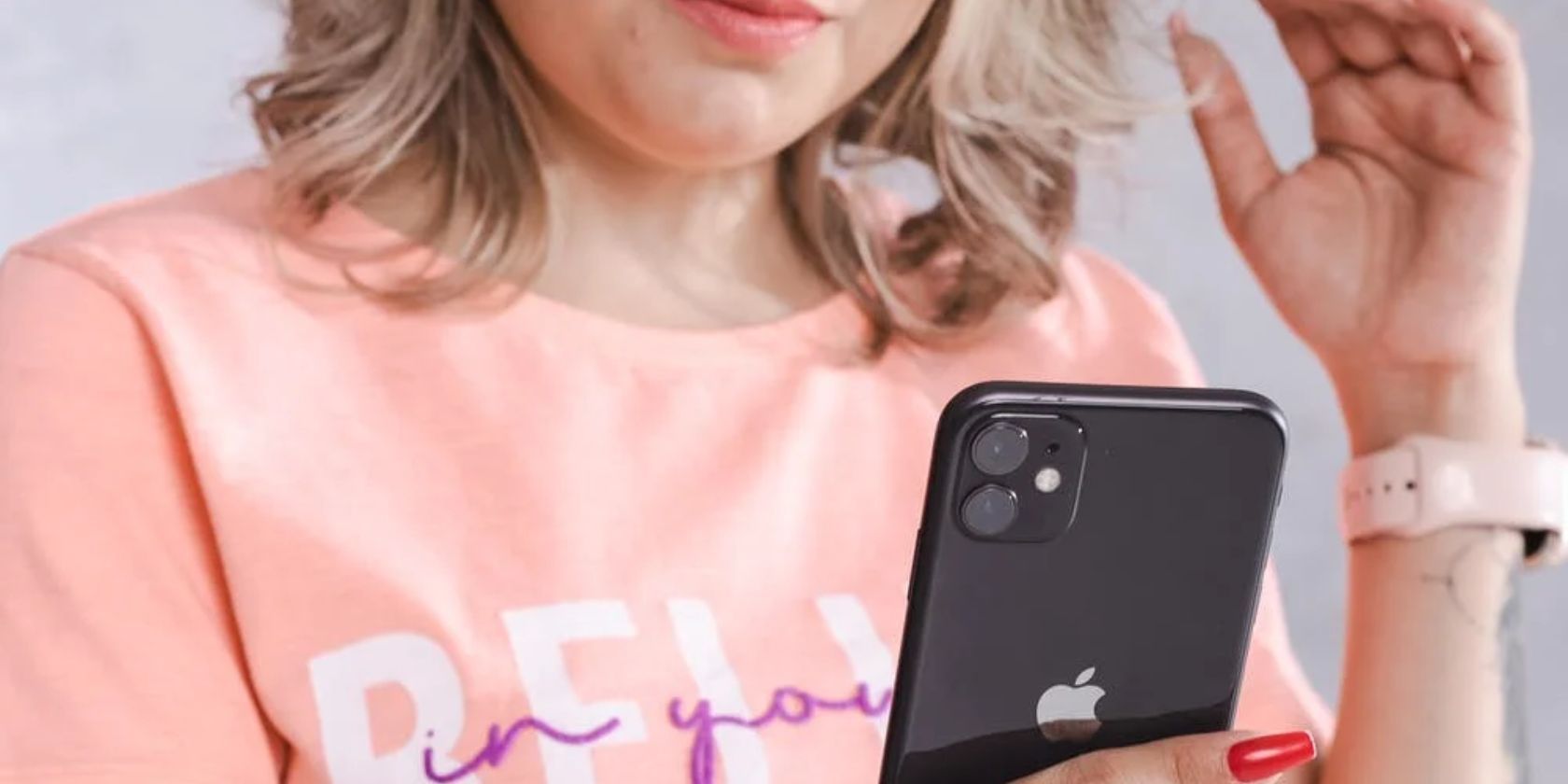 There have been a few articles published recently that have hinted that smartphone users are no longer interested in mobile apps, but in fact that couldn’t be further from the truth. As an entrepreneur in the mobile apps industry, Roman Taranov believes that despite reports that apps are on the decline, they are in fact as popular as ever and still represent a great investment opportunity.

The reason behind recent reports of apps falling out of favor centers on the findings that app developers have a very narrow window of opportunity. 45% of users who choose to download and install a new app are likely to give up using it within 7 days. Still, while this sounds like terrible news, Roman points to the more positive data that if a user continues to use this app for a second week, the retention rate increases to 82%. Therefore, the onus is on the app developers – to create an app that is so user-friendly, fun and engaging to use that users cannot let it go.

Mobile payments have seen a huge increase in recent years, with Apple Pay and Google Pay more accepted in small stores as well as larger ones with national reach, as well as within the apps themselves for modules. complementary and special features. However, both of these methods cost the merchant significant amounts of money to use, in the range of 30%, so it’s more than likely that we’ll see an increase in alternative payment methods aimed at competing with lower fees.

Within the AppStore and Google Play, these entertainment-only applications are unable to cope with such demand on their provider pricing models, so the rise of direct transactions by PayPal or credit card is also on the rise. Examples of this are Netflix and Disney, which redirect users to their own designated website to complete the transactions. It is highly likely that many smaller apps will follow as well.

The AppStore and Google Play also provide an extremely easy way to unsubscribe and require no user commitment, while constantly reminding the subscription in the most obvious way.

Roman also points out that market conditions are currently very good for app developers. The market is by no means totally saturated, and over the past 4 years the number of app downloads has grown from 83.8 billion to 114.9 billion annually. Add to that the fact that the number of people using smartphones continues to increase around the world, which means more and more users are here to try new apps.

Not only that, but users are currently spending 25% more time using mobile apps than a year ago, with spending on apps increasing to over $ 28 billion. While most of this spending is, of course, related to mobile games, even non-gaming apps have seen a significant share of the market. In the third quarter of 2020, the number of apps downloaded from the Google Play Store increased by 10%, while the Apple App Store saw an impressive increase in the number of downloads of 20%.

What kinds of apps work well?

The global COVID-19 pandemic has been a major boost to the application development market as entertainment and communication have become dominant industries as everyone is stranded in their homes. Before the coronavirus hit, apps were already popular, but once the disease took hold, the growth rates were phenomenal. Professional app downloads soared 180%, health and fitness app downloads increased by over 140% and educational apps by more than 100%. Those numbers are all 20% to 40% higher than they were before the global pandemic, and all of this is great news for anyone considering investing in app development.

Still, while the mobile app market is arguably at its all-time high, Roman believes there may be room for further growth. Yet, he also points out that not all app downloads are created equal. He points out that those who wish to invest in application development should consider specific application categories if they wish to maximize their investment.

Of course, Roman knows firsthand as the brains of Ruby Labs, one of the leading developers and publishers of mobile apps, it’s not enough to just launch an app – the product on offer must meet the needs of the target audience. For this reason, he says, it’s imperative that you do a lot of research into what your target market is looking for before you start developing an app.

Making the right first impression is, as Romain says, absolutely essential if you want to retain users for the long term. Beautiful design is important, but users also demand a great onboarding experience and a user interface / UX that drives user engagement, otherwise the app will miss the mark. If users are to fall in love with the app in just a week, it must provide enough value to keep them coming back again and again. Only by achieving this can long term success be achieved.

Roman’s own experience in the wellness industry

As an example, to other people wishing to invest in application development, Roman points out his own experience in the industry. He created Ruby Labs drawing on his own expertise in marketing, strategy, management and development after spotting the growing niche in which his company could operate. He openly admits to having perfectly positioned Ruby Labs to find the most lucrative market gabs on which he could capitalize.

Ruby Labs’ first app, Hint, focused on the personal care market, but taking a different direction from most other apps in the niche, it focused on the astrology industry which is a particularly lucrative market but which is still under-represented in the digital sphere. It’s no wonder, then, that the company has grown aggressively and made substantial margins in just 12 months, with 50 million people downloading and rating it well.

After Hint’s incredible success, Ruby Labs’ second app is poised to take the health and wellness industry by storm. The fitness niche is worth $ 100 billion while the wellness niche is worth $ 4.2 trillion, making “Able” a great investment. Designed to help people be healthy and live longer, this app will empower its users to make smart lifestyle choices to improve their quality of life.

With that in mind, Roman shows that the mobile app market is far from dead, and is thriving in ways that it has never done before. As long as investors make the right choices about the types of apps to invest in, he says, the future is extremely bright. 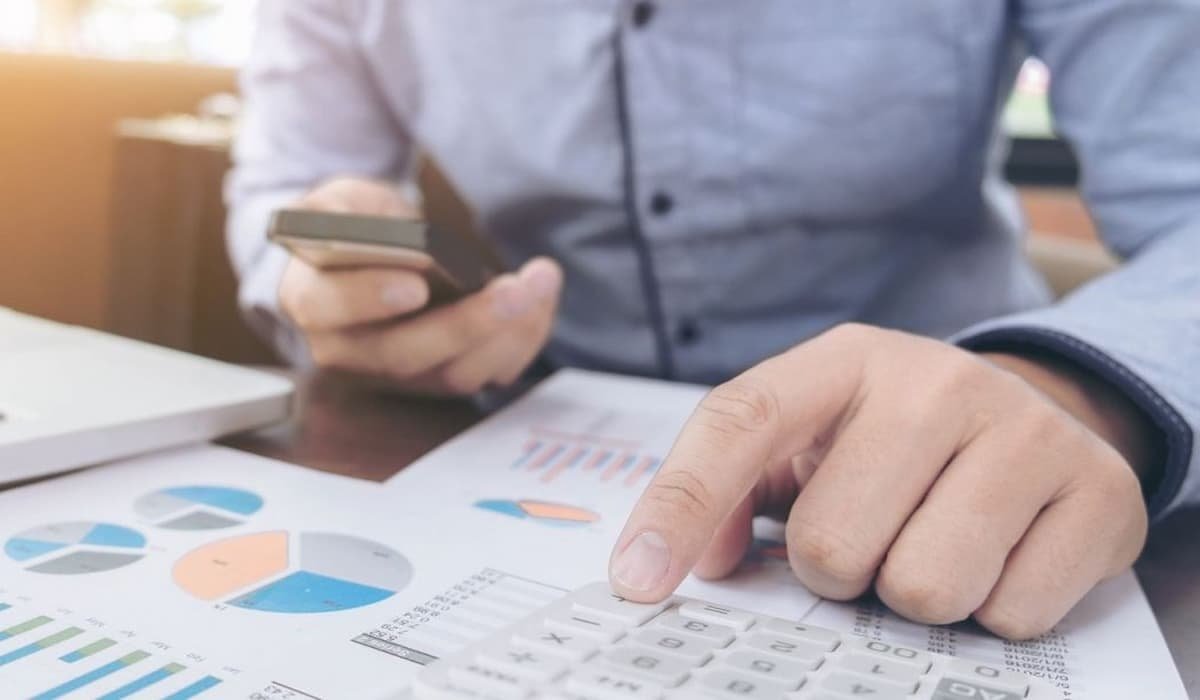