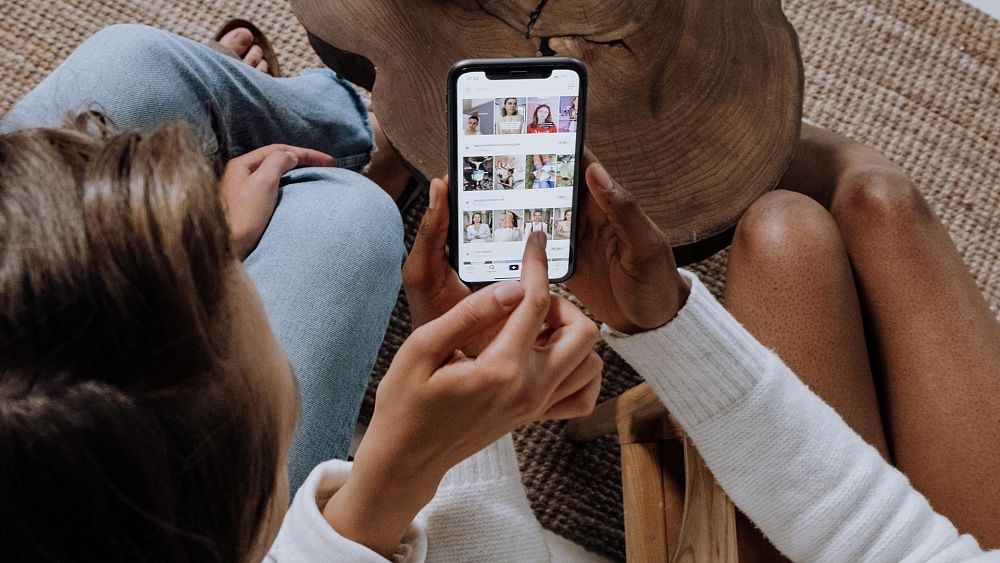 Reddit is the latest social media platform to launch a creator fund in hopes of driving greater interest and interaction within the app by supporting popular creators and projects.

“Thanks to our experience, we funded 13 projects that the communities named. Projects included a comic book tournament, a community-designed musical artist billboard in Times Square, and a digital conference for history buffs.

Based on this, Reddit is now launching an official $1 million program Community funds program, which will see a range of projects receive dedicated support.

“Starting in June, we will be inviting communities to submit ideas for projects, events, contests, donations, almost anything you can think of to bring people together for inspiration and fun. We will accept applications for projects requiring funding between $1,000 and $50,000 and select recipients based on creativity, feasibility and community impact. In the meantime, we will develop more details and submission guidelines.

Creator funds have become a key monetization route for several social apps, with TikTok, Instagram, Snapchat and YouTube all launching fundraising initiatives for their short video programs in particular.

Because short content is hard to monetize because you can’t add pre or mid-roll ads like you can with longer video clips. As a result, platforms have had to look for other forms of revenue sharing to keep creators online, which has certainly helped drive interest and engagement, but has also led to gaps and conflicts due to the evolution of parameters in the financing process.

Reddit’s funding initiative is different, in that it aims to fuel community-led projects, which are less directly focused on content and in-app engagement, and more on building communities. and improving connection within Reddit communities.

This is the main benefit that Reddit seeks to derive from it. By becoming a more critical part of these initiatives, Reddit then solidifies its place as the point of origin for them, which will increase community engagement and keep users engaged in the app.

Given the potential benefit, that’s a relatively small price to pay, and it could end up making Reddit a more important tool, in many ways, for those users and projects.

It could also lead to more positive press on the app, improving its public reputation and, ideally, attracting more interest from advertisers.

As such, it’s a good bet for Reddit, and it will be interesting to see what projects Redditors are looking to pitch for the new funding initiative.

You can read more about Reddit’s community fund initiative here.