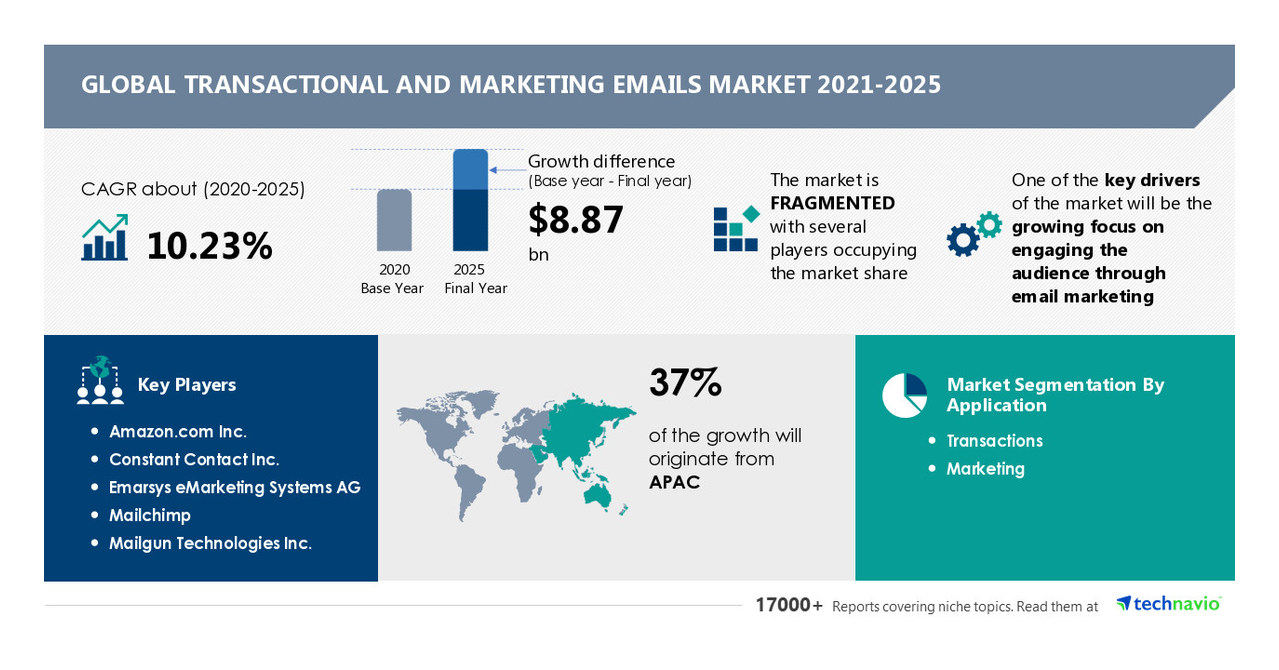 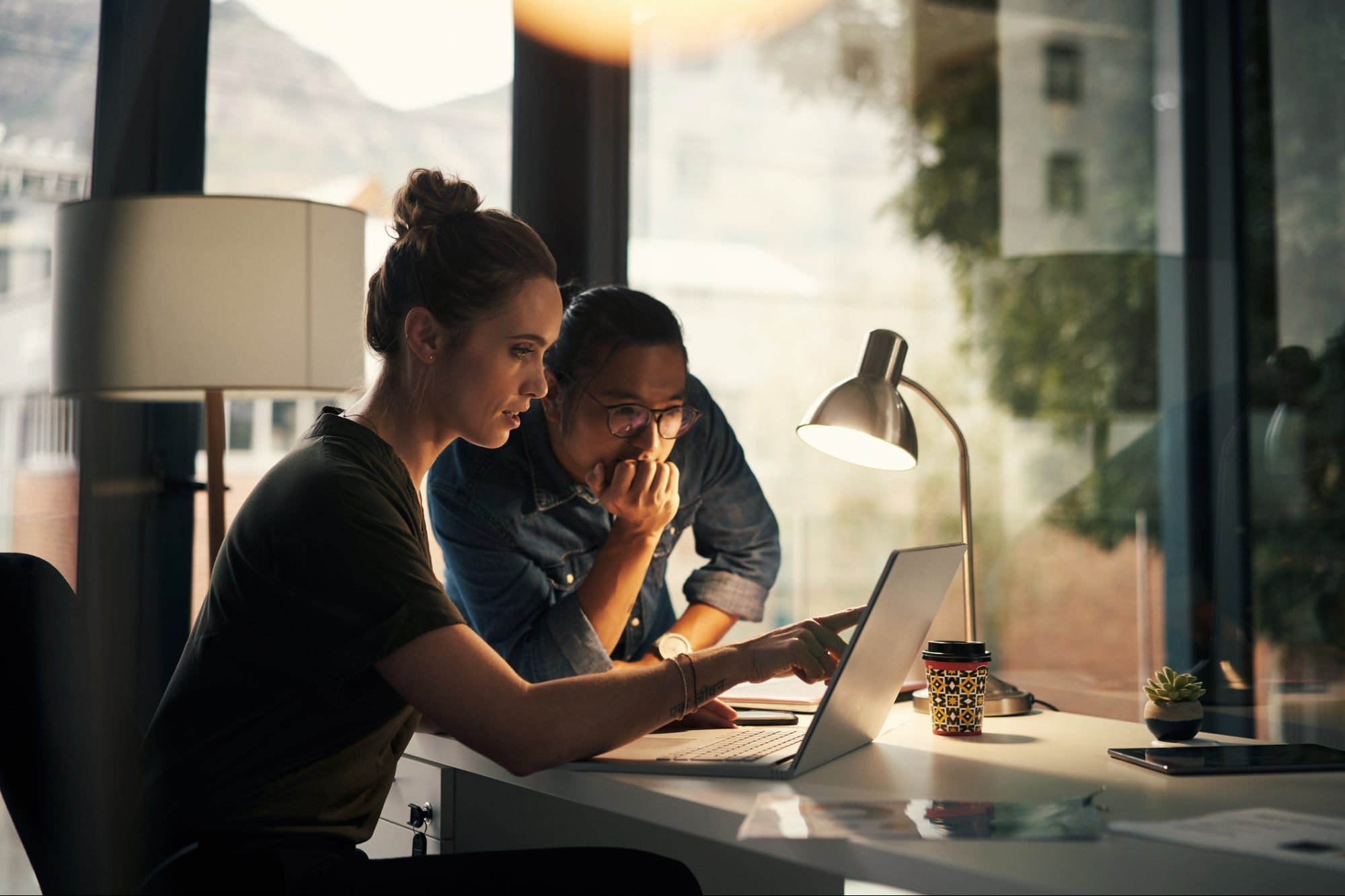 What growth metrics are really important for startups?

Factors to keep in mind for a successful online business

Get the latest local business news FREE to your inbox every week.

CHICAGO–(BUSINESS WIRE)–May 10, 2022– According to new data released today by ActiveCampaign, the leader in …